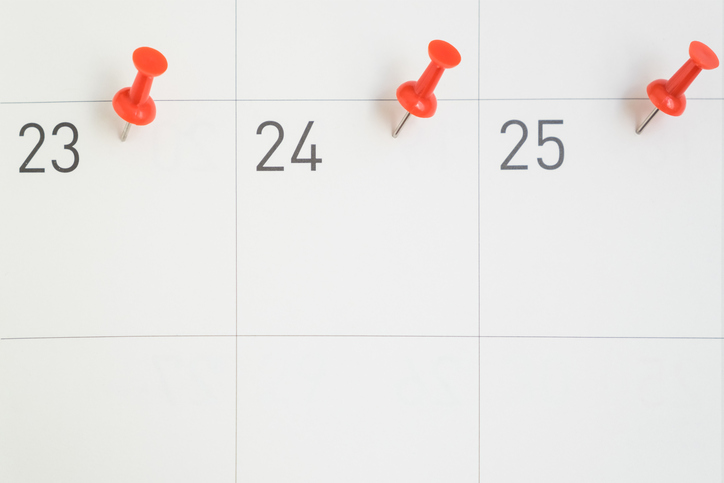 Last year, a record 6.22 billion Direct Debit transactions were made in the UK. This is due in part to its sheer ease of use and airtight processing system, making billing and administration a doddle. You see, Direct Debit isn’t considered amongst the safest payment methods for nothing.

Designed in the 1970’s, Bacs three-day cycle offers a Direct Debit processing timescale starting from the submission of a payment until the final account entry stage. It works like so:

Day 1 – input: Payment requests must be submitted to Bacs between 7:00am and 10:30pm. This info is dispatched to recipient banks overnight

Day 2 – processing: Data is then processed and the bank prepares to respond as necessary.

It all sounds very simple and in an ideal world, it would be. But as we all know, payments sometimes bounce. In this case, the process will follow through as normal and the payment will still be credited to the merchant’s account.

It then falls on their bank to set the payment reversal in motion. This reversal operates in a similar fashion to the above and, in most cases, takes three working days to clear:

Day 3: Soon after the payment has been credited, a payment failure is submitted. In very small instances, this won’t take place until the following day and will push the process to four-working days.

If a failure report isn’t received by the merchant in this time, then the transaction can be considered a successful one. Remember, submissions won’t be counted on working days. For more information on the Direct Debit process, get in touch with DFC on 01908 422026.

Fitness after 50: Why your gym should start catering to older adults

09 Dec
Recent years have seen a boom in the number of older adults who are joining gyms and health clubs. This is likely due to a fitness zeitgeist, better a...

More appointments, less hassle: how spas can amp up their customer retention rates

09 Dec
In the spa business, the smallest numbers can make the biggest difference. For example, research on customer retention rates almost unanimously sug...

27 Sep
A huge challenge for childcare providers is trying to engage with parents who are always busy. From regular updates to permission slips, parents want ...