Will we still have SEPA after Brexit?

Will we still have SEPA after Brexit? 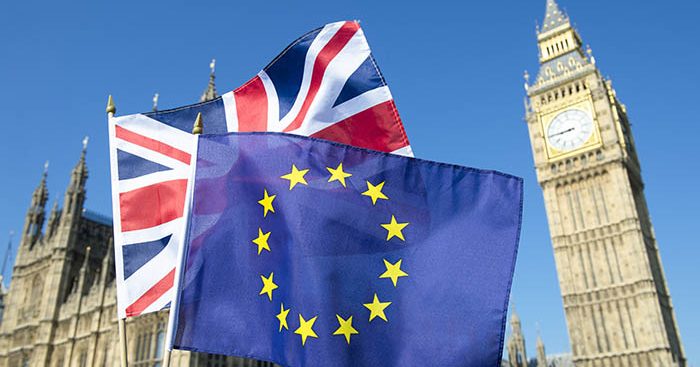 At the time of writing, Brexit negotiations are still very much up in the air. One arm of the political throng is poised to steer the UK down a path that will see us maintain a close relationship with the EU, whilst the other is adamant that Britain will leave without such an agreement.

At DFC we’re impartial to politics, but whatever the outcome, it’s important to consider the cross-border impact this could have on payment processing and collection with the UK’s European neighbours, particularly in relation to the SEPA scheme.

SEPA (the Single Euro Payments Area), a European initiative that enables merchants to transfer payments across borders, is comprised of the EU member states. But with 7 non-EU member states already forming part of the scheme, is Brexit likely to be the nail in the coffin for the UK’s SEPA alliance?

The European Payments Council (EPC), who are directly responsible for upholding SEPA, paints three scenarios for Britain’s SEPA fellowship in the wake of Brexit:

All things considered, it’s unlikely that the UK would be forced to cut ties with SEPA, even in the event of a no-deal Brexit. And if we do? It probably won’t be the end of the road for cross-border transactions between Britain and the EU.

Instead, the UK will have to determine new policies that ally with transactional processes across Europe. Who knows? This may even open up room for new opportunities. We’ll just have to wait and see!

DFC is a revenue management solutions provider, using the latest technology in collection management to handle your Direct Debits and grow your business.

How the most successful businesses proactively generate revenue in downturns

21 Apr
Getting and maximising sales is one of the most important activities that any company can do. Without a good revenue stream, a company cannot hire ess...

Do businesses need to build a virtual membership option?

16 Apr
Attracting and keeping customers is the bread and butter of running any business. Any business that offers membership options is constantly trying...