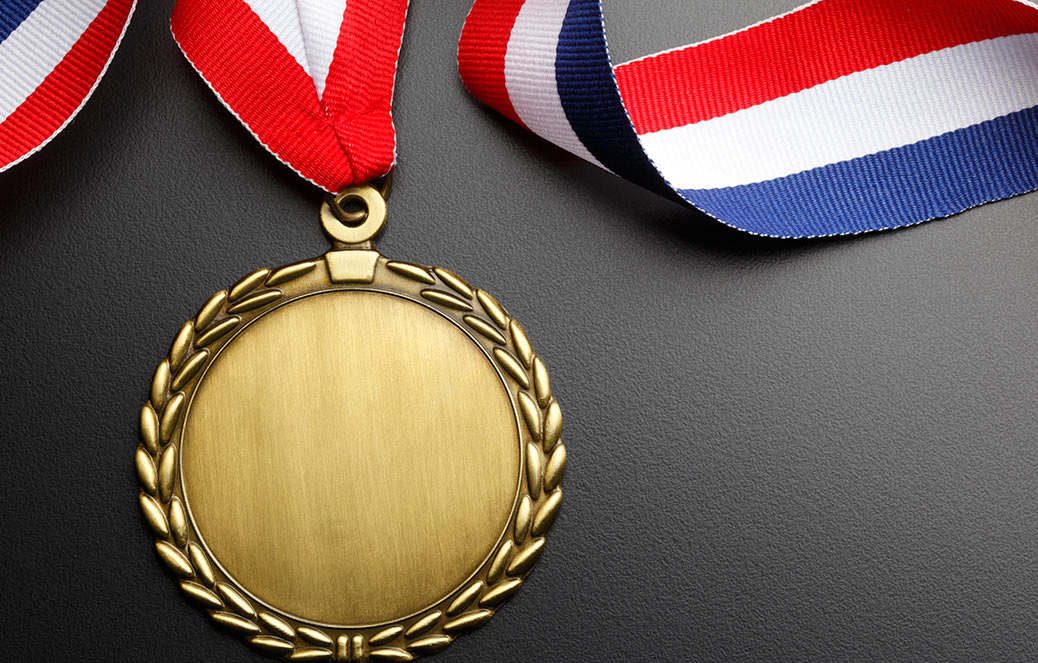 On Thursday 22nd September, DFC came together with a number of organisations at the Rochdale Borough Sports and Culture Awards to celebrate another successful year in the community. It was DFC’s second time providing sponsorship at the esteemed event.

Hosted by valued DFC client Link4Life at Middleton Arena, the annual awards ceremony saw a number of inspirational individuals and clubs praised for the hard work and resulting success they have experienced in 2016. Popular comedian and broadcaster Ted Robbins presented throughout the evening, utilising his unique brand of wit to engage the audience. It proved a fantastic night for all those in attendance.

The nominees for the categories made for a tough competition, each contestant more than worthy of taking home the trophies. One particular individual, who proved that anything is possible through strength of mind and determination, was Azeem Amir, winner of DFC’s sponsored category the Disabled Sports Achiever of the Year.

Azeem is a keen blind footballer, with hopes of representing his country in the future. At just 17, he is also the youngest ever blind person to take on Tough Mudder – one of the most gruelling obstacle courses in the world.

With an untiring spirit, Azeem took on the 12-mile race to raise money for Central Manchester University Hospitals NHS Foundation Trust Charity, in particular the Manchester Royal Eye Hospital. He also saw it as a great opportunity to get out of his comfort zone and see how far he could push his capabilities. Despite his achievements, Azeem remains modest about his abilities, refusing to see his disability as a hindrance.

DFC also sponsored the Club of the Year in Sport award – an accolade described as being presented to a successful club which is committed to work with schools, the local community, being fully inclusive and supporting volunteers. They were proud to hand the trophy over to deserving winners Rochdale Lacrosse Club.

An organisation that has worked tirelessly for the benefit of those in the community, particular mention was given to the effort they have put in to local education, delivering the sport to almost a fifth of schools in the borough.

Rochdale Lacrosse Club has continued its ongoing tradition of being a leader of the North of England Men’s Lacrosse League. With a coaching team consisting of past England players, it opens its doors to all ages and abilities and works hard to develop top quality players.

The event itself brought to light the unfaltering humility, determination and enthuse conveyed by a large number of inspirational individuals, and DFC remains humbled to be able to provide continuing support of the awards.