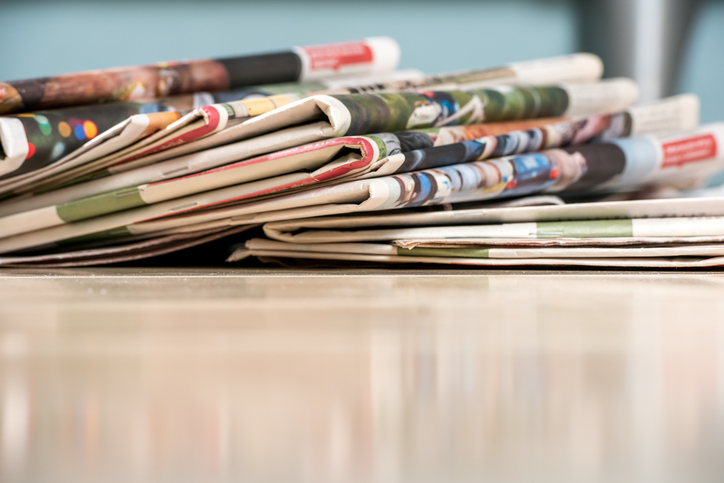 2016 was a particularly newsworthy year. We watched some of our most famed personalities pass away, the UK opted for Brexit and the US election caused a worldwide stir.

Amongst the wealth of news bulletins and broadcasts, Direct Debit has also been making a positive dent in the industry having made tremendous growth throughout the year.

Direct Debit grew by 4.9 per cent. Bacs’ statistics show a whopping 6.22 billion transactions were made in the UK.

That’s 109.3 million in a single day! Predictions by Payments UK forecast 8264 transactions per minute by 2025.

Bacs’ statistics also found that 9/10 UK adults have at least one Direct Debit.

A whopping 73% of household bills are paid by Direct Debit. This payment method has also proven popular with transactions involving memberships and subscriptions (as we have already seen), invoicing for services and account customers.

A survey conducted by YouGov found that 32 per cent of people were most comfortable paying for subscriptions and memberships by Direct Debit, topping the list against debit cards, PayPal and credit cards.

“Just three years away from Direct Debit’s 50th anniversary and we’re still seeing tremendous growth in use. This demonstrates the hugely important role Direct Debit still plays for consumers and businesses when it comes to paying those regular bills, and how it remains a payment option of choice for billers from all sectors.”