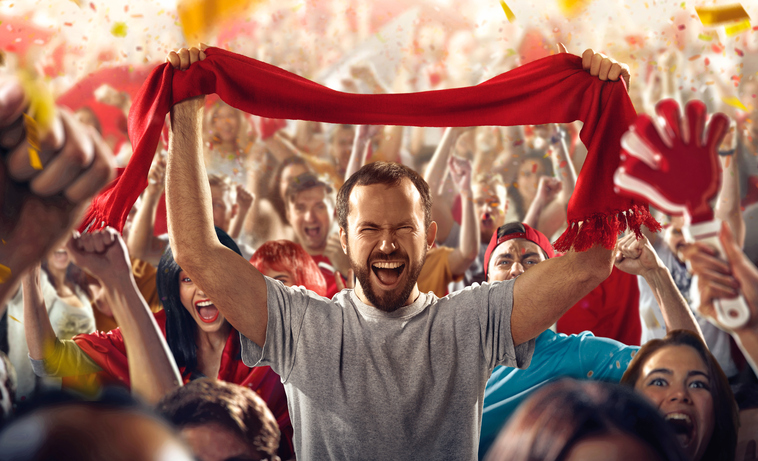 Hull Kingston Rovers (Hull KR), or ‘The Robins’ as they’re more fondly known, is a professional rugby club based in Hull. Originally founded in 1882, the team currently play in the Kingston Press League.

Hull KR paired with Debit Finance Collections (DFC) last October after a recommendation from their Vice Chairman, who had worked with DFC in previous business ventures.

As is the way with popular sporting clubs, a large proportion of Hull KR’s income comes through seasonal membership purchases and, up until partnering with DFC, standing order was offered as a way for fans to spread costs more easily. But the sheer amount of admin involved put a strain on an already hard-working finance department.

Head of Marketing, Craig Franklin, describes how they looked at other Direct Debit services, but settled on DFC based on the favourable package offered.

Bouncing back from relegation

At this time, Hull KR also found themselves relegated from the Super League. DFC became instrumental in ensuring the new season kicked off without a hitch.

“Our relegation last October affected our pricing and packages – we had to rip up the plan we had created and set up a new product. The online portal was ready to go, and DFC handled the changes without any fuss. They made all the changes really quickly.

“We’d previously never offered fans the chance to spread costs over 12 months. Prior to this they had to do it over 10 months so Direct Debit has given us a great opportunity to change the price point in a more attractive way.”

Through the online joining portal FastDD, Robins’ fans have been able to easily set up Direct Debit instalments at any time without any hassle. As a result, the number of people paying monthly has risen from 35% to 41%. Craig continued:

“Overall membership numbers are at a five-year high. Allowing fans to spread their costs more reasonably has helped that. Signing up on a cheaper monthly price point sounds better, and it’s allowed us to open up more messaging because people can sign up at any time.

“The online portal is open 24/7 so we don’t have to wait to reopen our doors for people to sign up to memberships. When we shut at 5, we can send out text messages and emails encouraging people to sign up at their convenience.

“The real benefit we will see is at renewal time. The Direct Debits will renew automatically each year, and we will inform our seasonal ticket holders of this, but payment amount won’t change so they will be more inclined to continue. Originally, we had to start from scratch each year and it took a while to chase individuals – now it automatically renews we won’t have to do that.”

Moving forwards, Hull KR hope to move any remaining fans onto the monthly Direct Debit scheme – something they project will take between 3 and 5 years.

Fitness after 50: Why your gym should start catering to older adults

09 Dec
Recent years have seen a boom in the number of older adults who are joining gyms and health clubs. This is likely due to a fitness zeitgeist, better a...

More appointments, less hassle: how spas can amp up their customer retention rates

09 Dec
In the spa business, the smallest numbers can make the biggest difference. For example, research on customer retention rates almost unanimously sug...

27 Sep
A huge challenge for childcare providers is trying to engage with parents who are always busy. From regular updates to permission slips, parents want ...