Working together to boost growth

Working together to boost growth 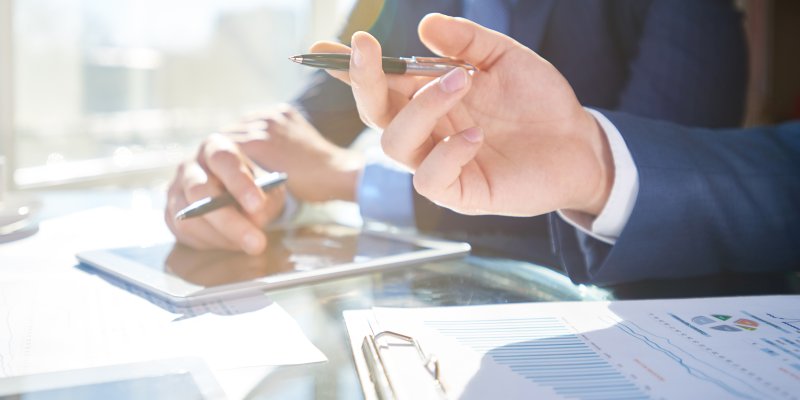 Think Fitness is an independent gym in Scotland. Previously focused towards a middle-market audience, their model changed three years ago when faced with competitors offering cheaper rates.

The solution was to follow in the same footsteps as their opposition, slashing membership rates and cutting down on the number of memberships available to become a budget gym. It was around this time that they decided to partner with DFC.

Struck straight away by DFC’s transparency and knowledge in their field, as well as the extensive range of products on offer, their decision was not a drawn-out one. At the time, they were only utilising standing orders as a payment method – a process which proved arduous and time consuming. Direct Debits stood out as a more controlled method of taking payments, and DFC helped cut out the middle-man.

Stuart Oliver, co-owner of Think Fitness has been thrilled with the results so far.

“We had a good feeling about DFC straight away, it’s not often you have a partnership like this. We’ve been met with disappointments from other companies in the past, but I can’t speak highly enough of them. Over the past three years, we’ve experienced 80% growth, and DFC has been a huge contributing factor to that. They’ve dramatically cut down on admin times, so if you value your time DFC is a huge help.”

Perhaps one of the biggest benefits to Think Fitness, however, has been their ability to improve their marketing efforts.

“We’ll put an advert up on social media linking to DFC’s online joining portal FastDD, and users can sign up easily and on the go. A drop down tab on the sign up page also allows individuals to say where they heard about Think Fitness, in turn helping us better target our marketing.”

DFC has fine-tuned the collection process

Part of DFC’s Fully Managed Service, FastDD has helped Think Fitness do away with forms all together, saving many hours’ worth of sifting through paperwork trying to manage their payments.

As a result, Think Fitness has seen a huge increase in payment collections, something which has drastically contributed to the company’s sudden growth. Stuart has been more than happy to let DFC take over all aspects of the payment process.

“DFC has fine-tuned the collection process. They send out texts and emails as well as letters, and have provided a much better record of defaulted payments.

Beyond this, they have helped protect our reputation. We’re located in a small town and they’re happy to play the bad guys when necessary. This takes the onus off us – people take us a lot more seriously, and the stress of recovering payments is taken off our shoulders.”

“We are also able to run reports regularly to see cancelled or expired members and this allows us to be a lot more reactive in getting people on board.”

Think Fitness are looking forward to continuing their partnership into the future with DFC. Describing them as a ‘forward-thinking company who are making beneficial changes all the time’, Stuart reiterated that he is excited for what is in store.